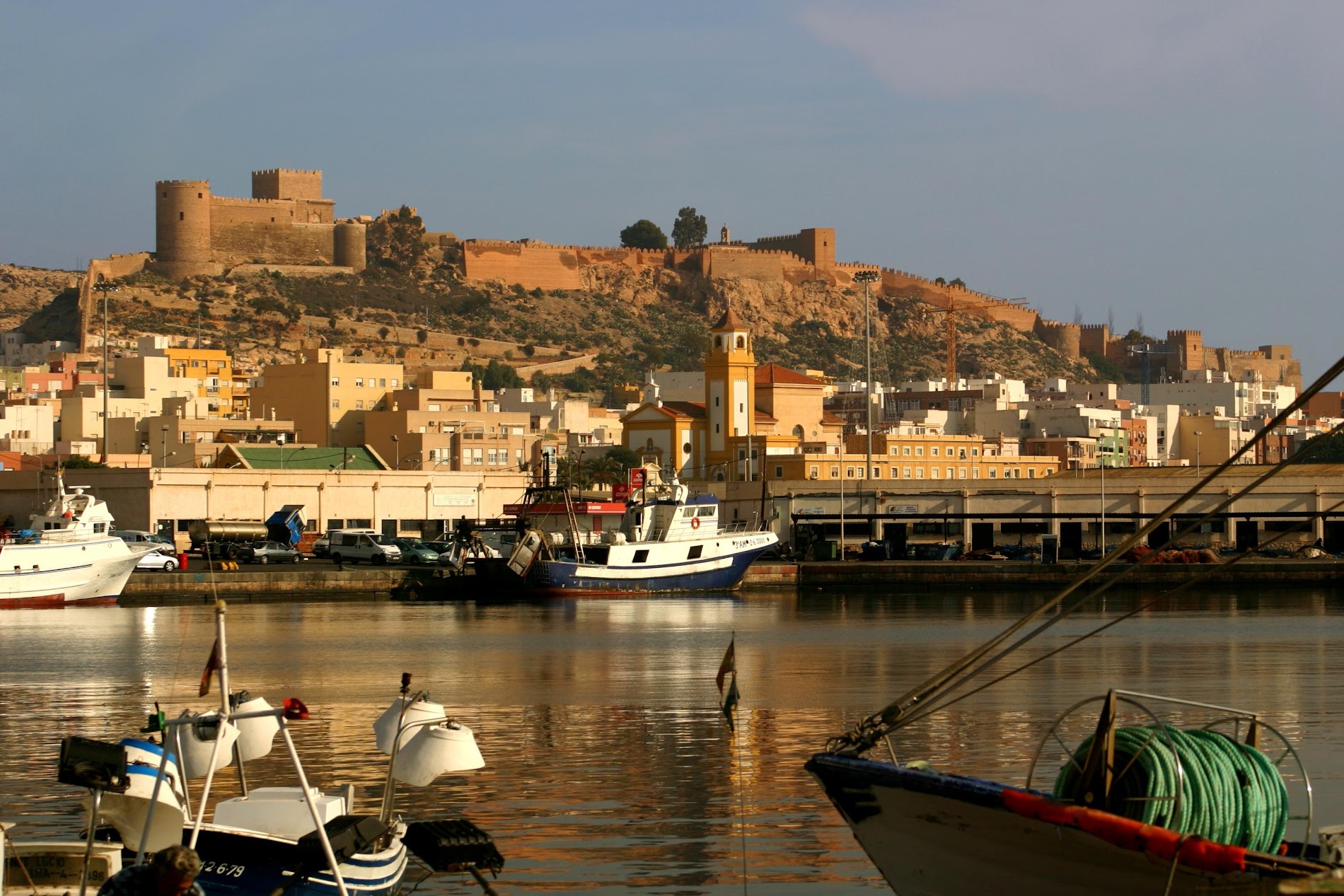 Pay directly at the hotel

Almería is a city and municipality in Spain, located in Andalusia. It is the capital of the province of the same name. Thanks to the central location of the hotel you can visit tourist places such as:

• The Citadel
The Alcazaba de Almería is the second largest Arab fortification on the peninsula, with a walled perimeter of 1,430 metres. Started by Caliph Abderramán III, it has two parts made of Arab construction and one Christian.

• The Hill of San Cristóbal
Down the Alcazaba is a line of walls known as El Jayrán, after the first king of the Taifa of Almería who built them in the 11th century. This goes to the Cerro de San Cristóbal, a spectacular viewpoint where there is an image of the Sacred Heart in marble. It is one of the most beautiful areas to see in Almería.

• The promenade and San Miguel beach
From the English Cable we access the Paseo Marítimo with restaurants and some shops, a pleasant path to take a walk. The first beach we have is Playa de San Miguel, but you can continue walking along the more than 2 km of promenade, passing by other beaches such as Playa del Zapillo.

Almería has a great artisan tradition throughout its provincial geography thanks to the large number of settlements and artistic nuclei, as well as the different samples of the expression of this art, ranging from the pottery heritage of its towns to the works carried out with the Macael marble, which was used for the construction of the Alhambra in Granada, the Monastery of El Escorial or the Mosque of Córdoba.

Few Spanish handicrafts enjoy the historical tradition and current prestige that Macael marble has, the region is today the main Spanish concentration of quarries and workshops of the stone trades; the true work of marble is found in the creation of ornamental objects whose beauty depends on the presence of the artist. The objects made are of the most varied and go from fountains or lamps to chessboards. Although Macael continues to be the main nucleus, Olula del Río, Cantoria and Vera follow.

However, there are some trades that have lost strength in this area, such as esparto grass work, although on the other hand, others remain, also the result of religious tradition, such as wood applied to religious imagery.

Almeria is a rich land where the sea and the mountains go hand in hand and have done so throughout the history of the province in which its inhabitants have left their mark even in the typical gastronomy of the entire province.

The gastronomy that can be tasted in Almería is a very varied and natural meal in which both products from the sea and those from the land are integrated. Some resources that have been able to take advantage of over the centuries and integrate as a prominent part of Mediterranean cuisine.

From east to west, from north to south, Almería's cuisine surprises the most demanding palates by keeping the essence of each town, the roots of history in each bite. An experience that we invite you to discover in a section that will leave a 'good taste in your mouth'.