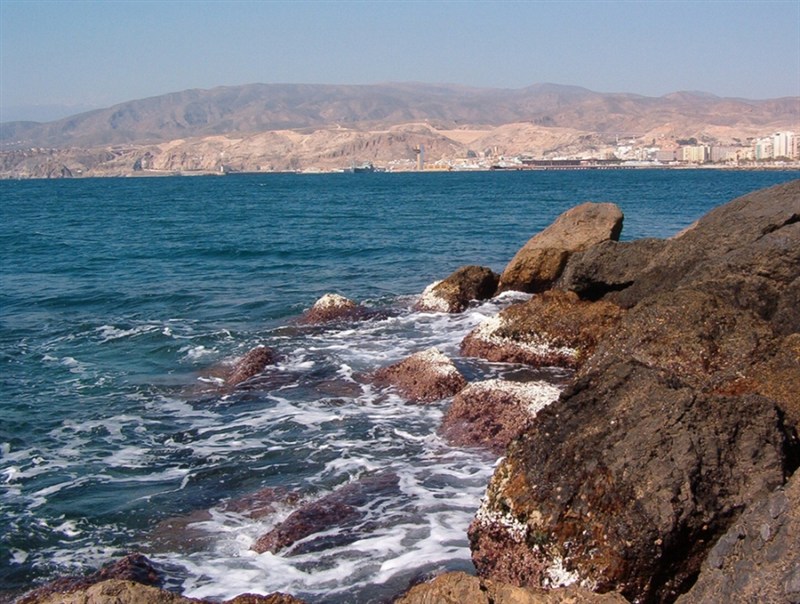 Pay directly at the hotel

With more than two hundred kilometres of coastline, Almeria boasts stunning beaches and coves. Among its landscape, you can admire the footprints of ancient civilisations and peoples which, along with the Alcazaba, castles and watchtowers, provide Almeria's coastline with a spectacular nature.

There is a great tradition of art throughout the Province of Almeria thanks to the large number of artistic settlements, in addition to the different expressions of art, ranging from pottery to work done with Macael marble, which was used in the construction of Granada's Alhambra, El Escorial Monastery, and Cordoba's Mosque-Cathedral.

Few Spanish crafts boast the historic and prestigious tradition of Macael marble. Today, this region is home to the main Spanish concentration of quarry and trades in this stone. The true work of marble is found in the creation of ornamental objects, the beauty of which depends on the presence of the worker. The objects made vary greatly from fountains to lamps and chess pieces. Although Macael continues to be the main nucleus, it is followed by Olula del Río, Cantoria and Vera.

However, there are some trades that are waning in this area, such as wickerwork. On the other hand, there are others that are maintained as the result of religious tradition, such as wood applied to religious imagery.

Almeria is a rich land where the sea and mountains go hand in hand. They have done so since ancient civilisations lived here, leaving their marks on many aspects, including the province's traditional gastronomy.

The gastronomy you can enjoy in Almeria is varied and natural. It integrates seafood and land products. These resources have been used wisely over the centuries and they now form a notable part of the Mediterranean diet.

From east to west, from north to south, Almeria's cuisine will delight even the most particular of palates. It holds the secret essence of each town and the roots of history in each mouthful. Dining here is an experience that will leave you with a good taste in the mouth.